Time to reform the prudential carve-out 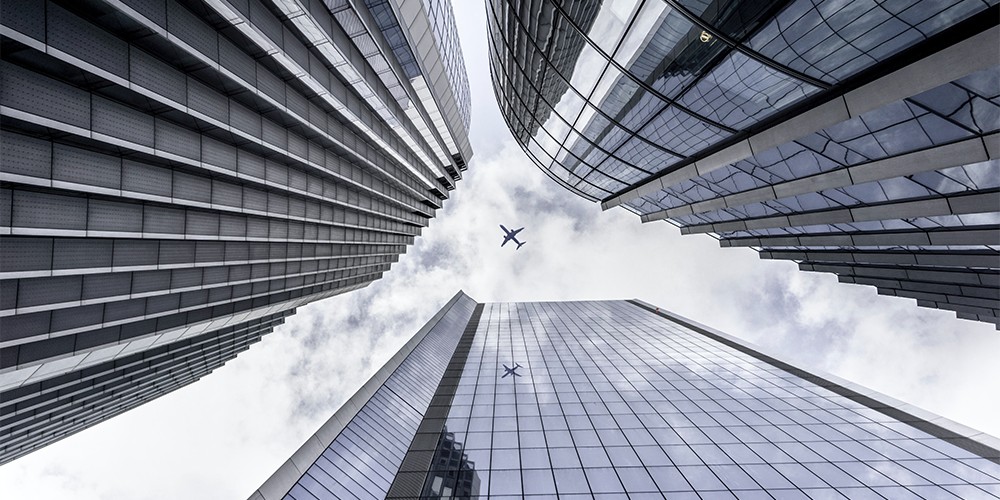 Lessons can be learned from action on climate change

The economic cost of the prudential carve-out in financial services trade is rising in an increasingly fragmented world, where capital markets risk becoming embroiled in the fight for geostrategic dominance. It is time to reform the carve-out, narrow its scope and make it challengeable at the World Trade Organisation.

There have already been various unsuccessful reform attempts. But there has never been a genuine effort to develop an internationally accepted framework to measure and address the specific risks created by cross-border financial services trade. With no benchmarks of good practice and no consensus on what’s reasonable or proportional, regulators strongly oppose any weakening of the carve-out.

The FSB taskforce on climate-related financial disclosures enabled domestic policy-makers, asset owners and managers to incorporate climate change considerations into their policies and portfolio allocations. A similar FSB taskforce is needed to reform the carve-out. This would help keep capital markets open, while making trade agreements on cross-border financial services meaningful and worth fighting for.

Last year, the European Union refused to grant non-time limited equivalence to British financial services, even though the UK and EU were implementing identical regulations. The US, likewise, decided to restrict China’s access to its domestic capital pool, driven by foreign policy objectives. Both these decisions demonstrate the lack of effective international governance.

Financial services are specifically included in the WTO’s general agreement on trade in services. Commitments undertaken by member states are subject to the WTO’s dispute settlement mechanism. However, the annex on financial services contains a clause giving members full freedom to regulate the financial sector for prudential reasons – the so-called prudential carve-out. Although the text specifies that ‘measures not conforming to the provisions of the GATS shall not be used as a means of avoiding the member’s commitments or obligations under the agreement’, the clause remains extremely broad and vaguely worded. This makes it difficult to challenge in the WTO’s dispute settlement body and sufficiently powerful to be replicated in most bilateral and regional trade agreements.

The prudential carve-out has long been controversial. Before Brexit, the EU led attempts to better frame it in its bilateral and regional agreements. It proposed inserting concepts of reasonability and proportionality into them, but that was strongly opposed by the US and others. They argued that, because ‘reasonable’ is not legally defined, introducing it would allow international arbitrators to encroach on members’ right to introduce prudential regulation.

One approach has not yet been tested. Standards setters themselves could be asked to:

Establishing a common view among prudential regulators of the risks posed by cross-border trade and the toolkit required to address them would create, at the very least, a benchmark with which to assess prudential carve-out measures. It would also provide the basis for negotiating narrower carve-outs that can deliver an effective balance between binding market access commitments and prudential considerations. This could eliminate carve-out abuse.

‘Banks are global in life and national in death’, observed Mervyn King at the start of the 2008 financial crisis. Capital markets are global in nature, though prudential regulation is determined at the national level. The FSB and G20 are ideally placed to undertake and sponsor a bridging exercise. Their members represent the largest domestic financial sectors and traders of financial services. They have skin in the game. They also have expertise in working with other policy communities and unlocking changes in national regulations and market practices, as demonstrated by the FSB taskforce on climate related disclosures.

Let’s ask them to think about trade.