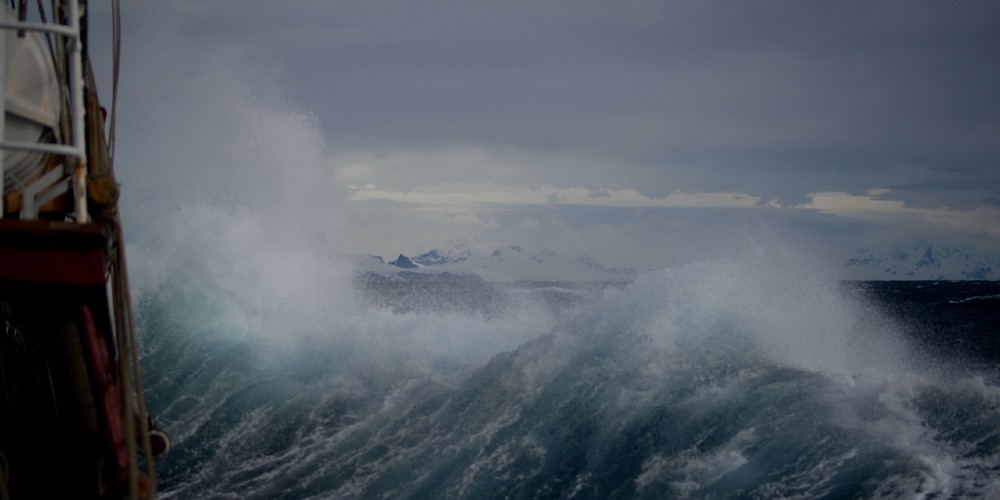 Upbeat IMF and OECD forecasts may be overlooking key factors

An upbeat consensus on the 2021 global economic outlook is emerging. The vaccine rollout will begin to reach critical mass over the summer, activity will rebound, supported by accommodative financial conditions and fiscal support, with lost output continuing to be recouped into 2022.

The International Monetary Fund’s October ‘World Economic Outlook’ predicted the world economy will grow 5.2% in 2021. Expected advanced economy growth of roughly 4% reflects a 3% increase in the US, with the euro area expanding 5%. China and India lead emerging markets with 8% or greater increases. The Organisation for Economic Co-operation and Development’s December outlook was less upbeat, especially about the euro area, but otherwise was broadly similar.

The projected shape of the growth trajectory is reasonable. Fiscal support and dissaving may boost the outlook, especially with the US Congress in the hands of the Democratic party. But a range of downside risks could impede the recovery as the world emerges from the pandemic.

1. In advanced economies, the vaccine will take several quarters to rollout. There could be delays and hiccoughs along the way. The US is already off to a slower than expected start, as are several European nations.

2. The current coronavirus wave will harm economic activity more than previously thought. High frequency data has already softened. Lockdowns in Europe and the enormous spike in cases in the US will hit consumption spending, worsening the outlook, especially for many services such as restaurants, travel and tourism. First quarter gross domestic product declines cannot be ruled out.

3. Labour market scarring may be far more persistent than anticipated, slowing re-employment. Participation rates may remain low. The pandemic has taken a large toll on female labour force participation. Workers who lost jobs may not have the skills for new ones.

4. Advanced economies are asking too much of monetary policy. It’s already extraordinarily accommodative. Still, central banks have more ammunition. But while continued easing will maintain loose financial conditions and support asset prices, any added impulse will be small.

5. Fiscal policy stepped up in 2020, but will be more conservative in 2021. The US passed another bill worth almost 5% of GDP. The prospects for further fiscal support have brightened with the Democratic party having the majority in both houses of Congress, but there are still obstacles in the path to robust spending. Some nations in Europe, such as Spain and Italy, feel their fiscal space is constrained, while others may be reluctant to use theirs. Given the increase in debt and deficits in 2020, rightly or wrongly, the political winds will shift towards withdrawing stimulus.

6. Solvency problems could be an issue this year. Large US firms have been able to borrow at low rates on capital markets, but smaller companies are not faring as well and face tightening bank lending standards. Elevated business leverage could result in increased bankruptcies and defaults. European small- and medium-sized enterprises may face similar constraints.

7. China is expected to be a major global growth engine in 2021 but could face downside risks. China has shown relative restraint in its policy support. Monetary policy focused on maintaining a flow of credit instead of quantitative easing or rate cuts. Unfortunately, credit support has often been directed at state-owned enterprises, rather than relatively more dynamic private firms. Authorities have recently allowed several bond defaults, upsetting financial markets. Banks are reportedly already tightening lending standards. Fiscal policy has been especially cautious in contrast with during the global financial crisis. With growth resuming, authorities will continue to exercise macroeconomic restraint, further turning their focus toward leverage curbs.

8. China’s rising current account surplus could become a source of tension. It is increasing sharply given the relatively restrained macroeconomic stance, a collapse in tourism outflows, lower oil and commodity bills, and strong personal protective equipment and work-from-home exports. As a result, Chinese GDP growth may exceed domestic activity, absorbing demand from the rest of the world, which may aggravate global protectionist pressures.

9. Other emerging markets are confronting ongoing constraints. Many face lost tourism receipts, declining remittances and lower commodity revenues. While some have undertaken quantitative easing or purchased government debt, their policy space is far more constrained than that in advanced economies. Some, such as Turkey, Argentina, Brazil and Ukraine, face idiosyncratic problems, while Mexico has pursued a conservative policy stance. Many low-income countries face debt distress.

10. Society lacks an understanding of what the ‘new normal’ will look like. Will employers be slow bringing back labour, instead relying more heavily on automation? Will populism surge in the pandemic’s wake and inhibit globalisation? Will Sino-American tensions weaken the outlook? What impact will worsening inequality have?

On balance, a strong recovery is inevitable with vaccines being rolled out and the US passing another fiscal package. But policy-makers should not be complacent. Transitioning out of the pandemic may be slower and more painful than many foresee.