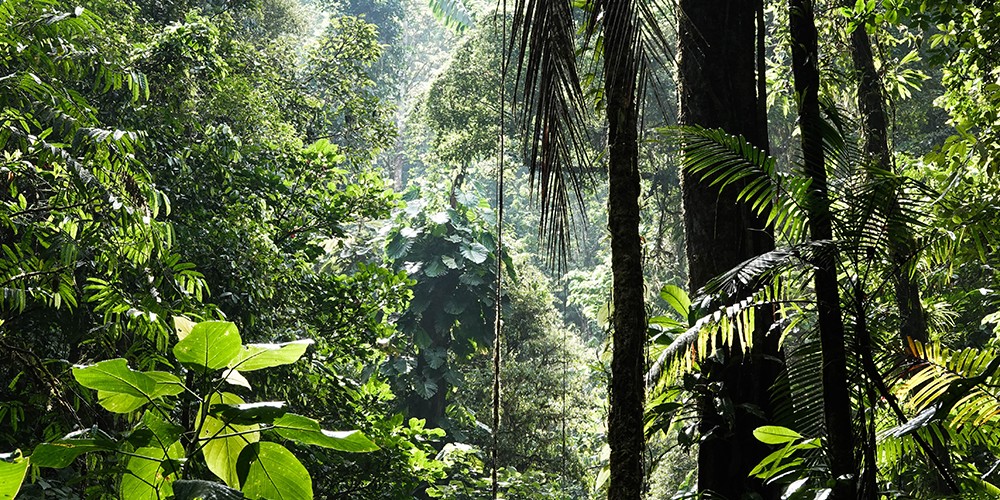 In conversation with Frank Elderson

Biodiversity loss poses a serious threat to the financial sector, but there is a lot financial institutions can do to mitigate the risks, Frank Elderson, executive director of supervision at De Nederlandsche Bank, tells OMFIF.

Danae Kyriakopoulou: In what ways are financial institutions exposed to risks associated with biodiversity loss and what are the tools they can use to manage them?

Frank Elderson: Biodiversity loss is a driver of financial risks. It poses physical, reputational and transition risks to the financial sector. These arise from the dependency of companies on ecosystem services – the benefits society and economy derive from nature – or from their negative impact on biodiversity.

It is important for financial institutions to build their capacity in time to analyse and manage the risks associated with biodiversity loss. Financial institutions have various risk management instruments at their disposal. When granting loans, banks can ask companies to address these risks, and pension funds and insurers can raise awareness of these risks by actively engaging with the companies in which they invest.

DK: When thinking about the links between biodiversity loss and the financial sector, how can regulators create a framework in which financial institutions do not just consider their own dependence on biodiversity and ecosystem services, but also their impact?

DK: One of the key steps to managing and internalising biodiversity loss in the financial system is devising accurate methods of estimating natural capital costs and linking those to specific economic activities. But given the challenges with ascribing property rights or legal ownership over natural capital, how might liability risk channels from biodiversity loss affect financial institutions’ operations, especially in terms of ascertaining claimants and defendants?

FE: The 2010 Deepwater Horizon oil spill showed that polluting nature on such a large scale can lead to enormous legal claims. The companies involved were fined billions of dollars on the basis of violating the clean water act. More recently, in the Netherlands, the Council of State, the highest administrative court in the country, ruled that policies to protect nature from excessive nitrogen emissions were insufficient. Sectors contributing to these emissions will need to take measures to lower their nitrogen emissions.

This is also a relevant risk channel for financial institutions. The three largest Dutch banks have an exposure of approximately €81bn to companies with nitrogen-emitting activities. Policy regulation by governments to protect biodiversity and prevent its loss will increase transition risks.

DK: There has been weaker focus on biodiversity from central banks globally, and De Nederlandsche Bank is a notable exception. Why do you think that is?

Biodiversity does not have an unequivocal metric such as CO2-equivalents which figures prominently in climate discussions. One needs to look at many more metrics such as nitrogen, phosphorus, CO2. But let me be very clear: there is already a lot we can do. Many analyses can be performed and many more are possible.

When central banks and supervisors are willing to start seriously engaging with this topic, I would advise them to reach out to the institutions which have relevant data. We co-operated with the Netherlands Environmental Assessment Agency because they are experts in the field of biodiversity.

FE: The Central Banks and Supervisors Network for Greening the Financial System and the Single Supervisory Mechanism have published guides that cover both climate and environmental risks.

We are aware of the fact that we have to look at this holistically. The DNB report stresses the importance of the interconnectedness between environmental and climate risks, as well as the similarity between these threats (for example, tipping points, non-linearity, physical and transition channels). This is not an easy task since we need more and better data to obtain a more complete picture of the risks for the financial sector.

Better, consistent and broadly applied standards for measuring and reporting on biodiversity risks are needed. I wholeheartedly support the efforts of the TNFD. Initiatives in the field of climate risks, such as the TCFD, could serve as an inspiration for identifying and formulating the goals of the TNFD.

Danae Kyriakopoulou is Chief Economist and Director of Research at OMFIF and Chair of the Sustainable Policy Institute.