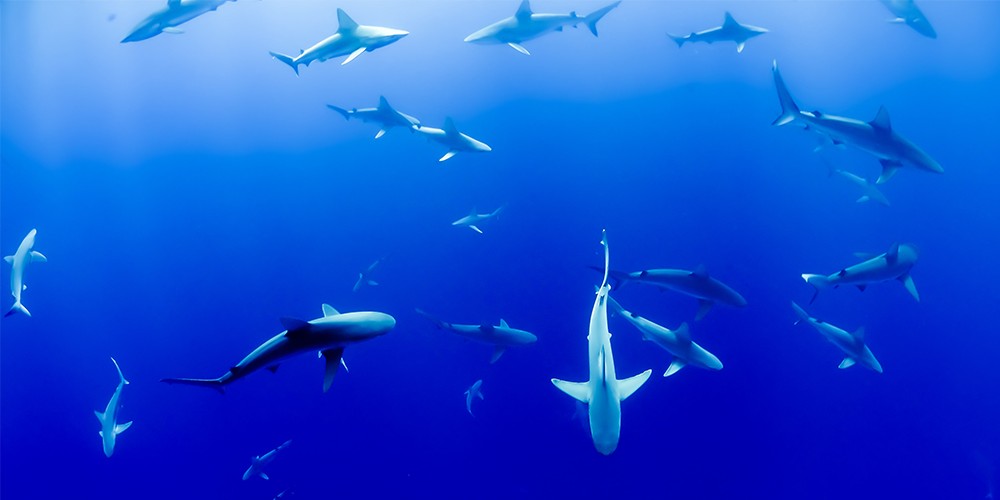 Johnson’s recklessness over UK strategic weight in the world

The UK government is venturing into highly dangerous waters with its declared intention to ‘break international law’ in redrawing the agreement on leaving the European Union. The episode, with strong overtones of Boris Johnson’s 2019 judicial clash over suspending parliament, underlines the prime minister’s recklessness on matters vitally affecting Britain’s strategic weight in the world.

The row over aligning Britain’s international legal commitments, including over the Irish peace process, with a planned trade deal hinges on relatively small technical issues as well as immensely important legal questions. If these changes, outlined in the internal market bill published on 9 September, were passed by parliament, the significant setback to Britain’s international standing would greatly outweigh any short-term tactical advantage.

Government officials claim that the new legal stipulations over the withdrawal bill are an attempt to clear up contradictions in last year’s agreement and set necessary safeguards in the event of a ‘no-deal’ Brexit. Yet much more is at stake. The weaknesses of an opportunistic prime minister short of seasoned and trustworthy advisers have once again been placed on international display. Johnson’s palpable inability to steer his government consistently in a strategically viable direction brings him risks on multiple fronts.

First, he faces censure from the EU and a possible breakdown of talks on an end-year trade deal which the financial markets and much of UK industry would regard as highly damaging to the British economy. Second, he must confront a backlash from influential backbenchers from his own Conservative party which endangers the passage of the bill through parliament and – if intensified – could even bring down the government.

Third, the evident dangers to Irish peace flowing from possibly reintroducing a ‘hard border’ between Northern Ireland and the Irish republic could upset relations with the US in the crucial period before and after the American presidential elections. Fourth, Johnson puts Britain on shaky ground in seeking to uphold the rule of law in international negotiations with states including China and Russia seeking to implement sometimes totalitarian policies in their own and other countries. Fifth, Johnson risks weakening the bedrock of major parts of the UK economy, not least global financial services, as Catherine McGuinness of the City of London Corporation, was quick to observe.

Margaret Thatcher, UK prime minister in the 1980s, used to ask her advisors whether apparent inconsistency or obduracy in negotiations with Italian politicians was incompetence or guile. There have indeed been suggestions that Johnson is deploying elaborate negotiating choreography to force EU concessions in areas like state aid or fisheries. However, based on the evidence of recent days, foreign diplomats dealing with Britain will have to ask if there is a third, far more devastating option: whether the country is deliberately riding roughshod over legal principles it has upheld since the 17th century.

There are precedents for respectable politicians breaking international law. One of the most celebrated (although a little known example) is Helmut Schmidt, the near-universally acclaimed West German chancellor in 1974-82.

Schmidt – as an international statesman at the peak of his political career – told the Bundesbank in November 1978 that Germany would have the right to opt out of treaty obligations to support weaker currencies in the European Monetary System, the forerunner of economic and monetary union. Formal written undertakings would be impossible because they would bring bad publicity. Schmidt told the central bank’s council – according to meeting minutes published 30 years later – how the government had similarly broken international law during the switch to ﬂoating rates in March 1973. ‘We contravened ruling international constitutional law, the International Monetary Fund agreement, in several ways.’

Schmidt justified the breach with the principle ‘clausula rebus sic stantibus’ (treaties may become inapplicable because of changes in circumstances). On 9 September, Ursula von der Leyen, European Commission president, used the opposing Latin phrase ‘pacta sunt servanda’ to tell Johnson to respect treaties as ‘the foundation of prosperous future relations’ – a dictum set to reverberate around Whitehall and across Europe.