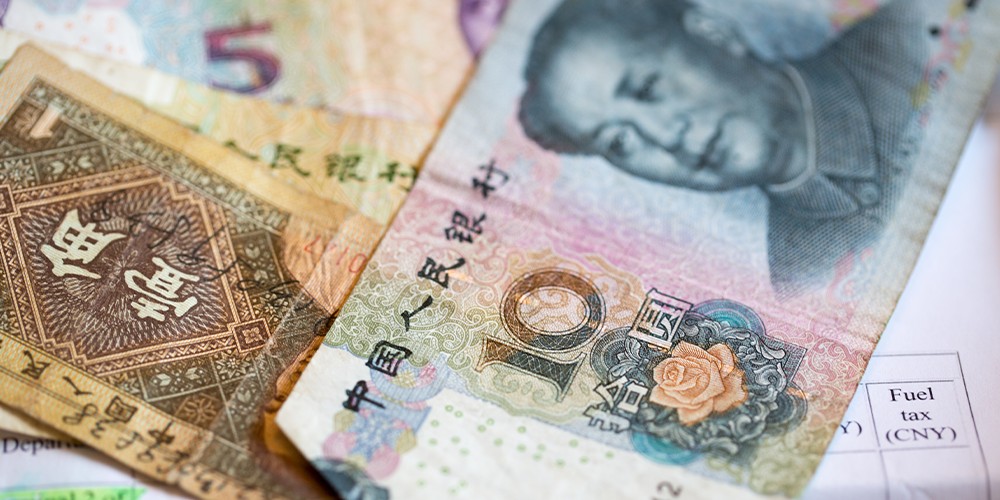 China takes pride in having socialism with Chinese characteristics. Its fast-tracked central bank digital currency will also have its own distinct characteristics and could be operational by 2022.
Most central banks are experimenting cautiously with CBDCs, but the People’s Bank of China is moving quickly. It is not clear why. The PBoC will keep cash, now some 7% of gross domestic product, in circulation. China has the best digital retail payment system, operated by the duopoly of Alipay and Wechatpay. China is planning a retail CBDC, one of only a few central banks to do so. Finally, cross border payments with capital controls in place will not take off, even with the best technology. The drivers for China’s ambitions are to compete with the US, to provide its own payment solution, to replace money and to pre-empt US financial sanctions.

Issuing a CBDC will have to be in line with the central bank’s objectives. It is an open secret that Chinese authorities are uneasy with the systemic importance of the big payment providers, Alipay and WeChatPay. The PBoC has clawed back control over these, notably through the 100% reserve requirement since the beginning of 2019. Thanks to good payment oversight and the self-control of these giants, scandals similar to WireCard in Germany have been avoided. But in the end China will build a public payment infrastructure.

Different from other central banks, the PBoC wants to go all the way by adopting a retail CBDC, with commercial banks playing a crucial role. Four major commercial banks, together with the main telecom companies, have been involved in pilot projects, such as the digital currency electronic payments project in Shenzhen. To avoid disintermediation, banks will be CBDC agents, CBDC will be used to top up accounts at banks, make bank transfers as well as payments, bringing business to banks while competing with the two giants.

It is also expected that the aim is for CBDC to replace all money, not just cash. The most significant step would be eliminating private commercial bank money. Any claim will be a claim on the PBoC. It thus supplies the public with money as a public good. A Swiss referendum in June 2018, the sovereign money initiative, had the same purpose. However, it was voted down by the people, most likely as they did not understand its implications. In China, popular understanding will not be an impediment. In their e-wallets the public cannot distinguish between private and public money. Banks will be deprived of the power of money creation and become only agents for public money.

As agents, they can monitor accounts and collect data. This will give authorities total traceability, so called ‘controllable anonymity’. CBDC will be account based rather than tokenised. PBoC stated, in a contribution to a G30 report, that finality will occur before bank account settlement through real time gross settlement. If peer-to-peer transfers will be added, new technologies such as distributed ledger technology and blockchain have to be applied. Monitoring such transactions by the PBoC will be possible as it would operate the central ledger.

Reports have hailed Chinese CBDC as a way of preparing for US financial sanctions. Cross-border transaction cannot be conducted directly between different systems. There is a need for an intermediary. The PBoC can avoid this is by allowing foreign central banks access to the new CBDC, accepting local currencies within the swap agreements. A case by case approach would be too cumbersome, only an automatic process will ensure efficiency. However, allowing foreigners of various credit risk access to Chinese monetary policy is the same dilemma as weak Euro members having access to the ECB monetary policy.

China still must convince the world that its CBDC with Chinese characteristics is beneficial, given the uncertainties which cause other central banks to adopt a more cautious approach. 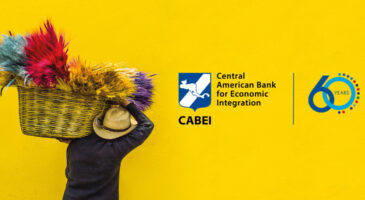