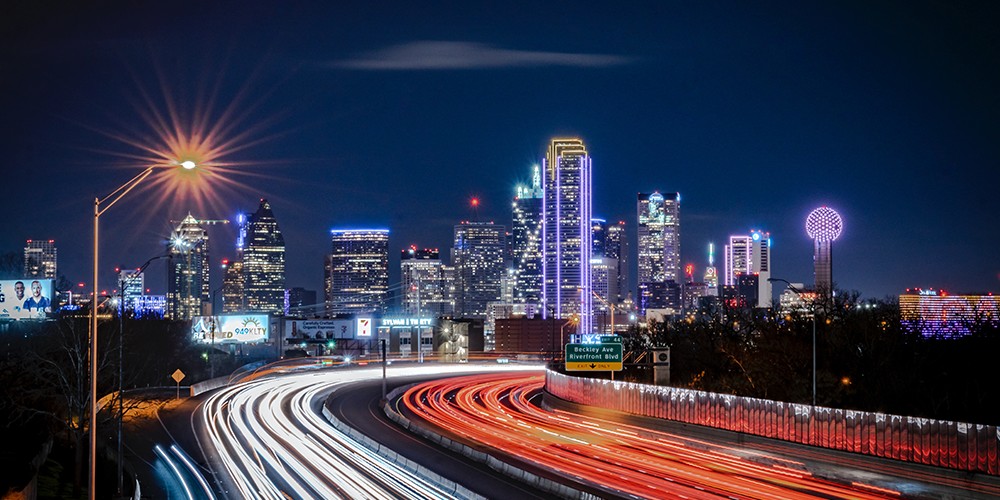 Today’s central banker arguably has to be a renaissance man or woman. In many parts of the world, central banks in their policy approaches are looking at a wider batch of societal considerations beyond purely economic aspects.

Robert Kaplan, president of the Federal Reserve Bank of Dallas, has an appropriate career background to fulfil a more holistic central banking role. He joined the Fed in 2015 after nine years as a Harvard Business School professor and 23 years at Goldman Sachs, including a spell managing the bank’s Asian operations. All this gives him a broader view on matters ranging from educational research to trade and investment links with China.

Having again during the pandemic crisis reduced interest rates close to (sometimes below) zero, central banks have exhausted room for conventional monetary measures – and have expanded into areas that often overlap with governments. The biggest world health upset for 100 years has focused attention on how central banks’ economic instruments interact with other strands of policy-making in fields of medical science and epidemiology.

In a wide-ranging video interview on 6 August, Kaplan explained, ‘Monetary and fiscal policy have a key role, but they’re only a bridge to us following healthcare protocols and managing the virus. If we don’t manage the virus effectively, the bridge that monetary and fiscal policy create will not be as effective as it would have been. The bridge is to lower transmission rates and boost engagement of consumers and individuals in the economy.’

He has been more forthright than other colleagues on the Federal Open Market Committee, the Fed’s interest rate-setting body, in broadening policy remarks into the field of public health. ‘With regard to Texas, we’ve seen a spike in cases since June. We’re starting to see some of those statistics moderate, but we are still at elevated levels of the virus.’

Kaplan cites medical evidence in his call for behaviour change. ‘Epidemiologists have been very strong and consistent in saying if we all wore masks, we would substantially mute virus transmission and, within four to eight weeks, we would be able to knock down the transmission rate to much lower levels.’

Especially in an election year, Kaplan sticks firmly to the Fed’s edict of non-involvement in politics. But he says: ‘There has been some confusion about the effectiveness of mask-wearing. We might have benefited from a national initiative on testing in particular, and the availability of testing. But ultimately, this is a leadership opportunity for all of us. How we do in this crisis is going to depend on all of us, as citizens, doing our part. We can do better.’

Kaplan surveys the implications of massive US monetary and fiscal stimulus for the dollar’s international role. ‘Managing the virus means more government debt, more need for fiscal stimulus, more need for monetary action, a bigger Fed balance sheet.’ He points out that this policy extension comes at a price. ‘It’s not free. It has an effect on the dollar. It may ultimately have some effect on the dollar’s role as the world’s reserve currency. We’re already seeing dollar weakness play out, with metals and other things rallying because of it, undermining confidence to some extent. I personally don’t want to do any more of it than we have to, because it does have side effects.’

In the near term Kaplan says is not ‘seriously worried’ about the dollar’s world role. However, he underlines that, before the crisis, he was already pointing out that the upward path of US government debt to GDP was unsustainable. ‘We were going to have to do some things to moderate our debt growth. Now, because of the pandemic, those issues have become even more pronounced and they have implications for tax policy, productivity, government debt-to-GDP in the years ahead. We’re able to manage all this, because we presume that the dollar will always be the world’s reserve currency, and we’ll be able to finance this.’

Kaplan says he’s ‘hopeful’ that this role will prove durable. ‘But it’s dangerous to rely so heavily on the presumption that that will continue indefinitely.’

One of the reasons why Kaplan – like many on the FOMC – opposes the Fed cutting interest rates further into negative territory is because of the probable adverse effect on the US financial system. ‘We are going to keep rates low, at least for the next few years.’ He adds that extension of many of the Fed’s emergency lending programmes under section 13(3) of the Federal Reserve Act provides sufficient backstops for corporate and municipal bonds and have helped stabilise financial markets generally.

Negative interest rates, in addition to these existing measures, would be unnecessary and potentially harmful, Kaplan believes. ‘Many companies are reliant on the commercial paper market, and that relies on a healthy money market industry. If you had negative rates, I worry about the damage it would do to the money market industry’s ability to use the commercial paper market, and deal with financial intermediaries generally. Are the benefits worth the damage? Looking around the world, I’m not convinced that negative rates have had a positive effect.’

Kaplan’s wider view spreads into policies on investment, education and building a more inclusive economy and society. Asked about the effects of the crisis in exposing structural shortcomings in the world’s largest economy, such as inequality, the medical system and racism, Kaplan replies, ‘Before this pandemic, I was talking frequently about the need to find ways to bring underrepresented groups into the workforce, in addition to investing in education, our healthcare system and infrastructure. As we get beyond this crisis, there’s a huge opportunity for us to do that.’ He adds: ‘We need to improve educational attainment, early childhood literacy, and improve skills training. There’s an opportunity to create a more inclusive economy. If we do, we’ll all be wealthier.’

He cites as an example recent Texas state education reform on early childhood literacy and improving educational attainment, particularly for blacks and Hispanics, where the governor and legislature drew on research from the Dallas Fed. ‘This was one of many factors that contributed to this reform. We can help policy-makers by sharing our research and making decisions that will help the economy grow faster and be more inclusive… I don’t see these things as political issues. If it’s an economic issue and affects economic growth, and I can talk about it in an apolitical way if humanly possible, I think that’s part of my job.’

Overall, Kaplan says he’s hopeful that the US will pull off a successful balancing act between economic and medical measures in defeating the pandemic. ‘I am optimistic that the US will ultimately do what needs to be done to manage this virus.’ On the fiscal side, he takes a differentiated view, adopting a less stringent line on ‘government debt that goes to investments, which include infrastructure, investing in our education system, all the things that improve future productivity.’ He says: ‘I’m a little more sensitive about limits to our ability to keep spending government debt to fund consumption. But I’m confident that as a country, we’ll get that right.’