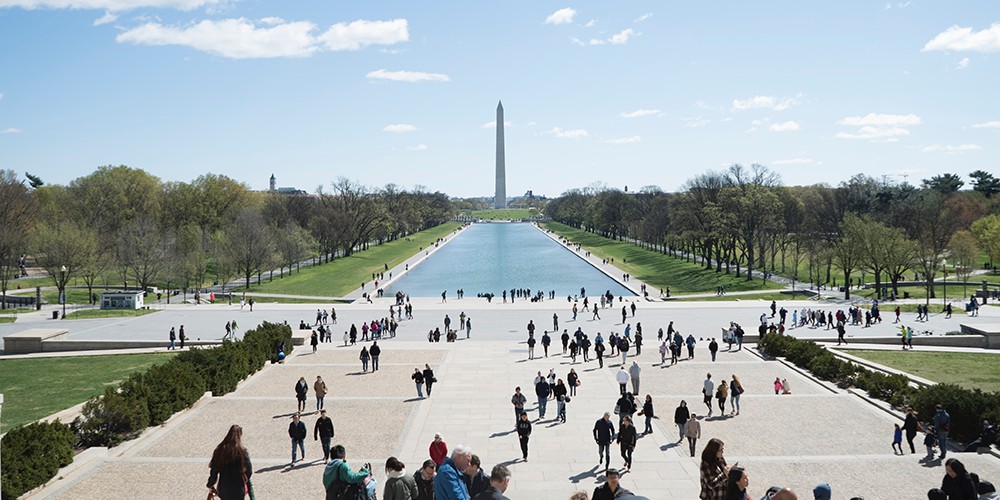 Over the past two weeks, the Federal Reserve has unrolled its alphabet soup of crisis-era liquidity facilities, with the aim of supporting key US markets experiencing crisis-induced strain.

The role of the US Treasury in adding firepower to the Fed’s virus shock response measures has been essential. Treasury’s backstop of two key facilities has strengthened their ability to add liquidity to markets.

For both the Commercial Paper Funding Facility and the Money Market Mutual Fund Liquidity Facility, the Treasury has pledged $10bn as a ‘first-loss buffer’ from the Exchange Stabilisation Fund to minimise the credit risk taken on by the Fed. This is a fast way of making the facility operational, and ensures that the Fed only takes on liquidity risk, limiting the extent to which it is liable for losses.

A similar backstop from the Treasury will be required to fully operationalise purchases of municipal debt, for example, as the Fed is currently discussing. At the moment, the central bank is only allowed to purchase munis with a maturity of six months or less. Temporarily expanding the maturity range to provide liquidity relief will require the creation of an ad-hoc special facility, probably with a larger buffer given the size of the muni market.

There are immediate limitations to this form of collaboration. For one, the Exchange Stabilisation Fund is not the best source from which to draw this backstop funding, as its role is primarily to guarantee the stability of the international monetary system. While some politicisation is likely to be inevitable, the Treasury General Account would be an easier way of providing buffers and preventing any slowdown in of the Treasury backstop process on these grounds.

Along similar lines, the Fed is still exposed to significant leverage on its holdings despite Treasury support. Willem Buiter captured this sentiment in his discussion of the Great Recession-era Term Auction Facility: ‘For the Fed’s potential $1tn exposure to private credit risk through the Term Asset-Backed Securities Loan Facility, for instance, the Treasury only guarantees $100bn. They call it 10 times leverage. I call it the Fed being potentially in the hole for $900bn.’

Unlike other central banks such as the Bank of England, the Fed does not have any indemnity for its holdings of private securities, and it has no substantial guarantee for the credit risk it assumes. While it can choose to create a deferred asset to account for these losses, spreading them out over time, this is only partial fix to the problem.

This underscores a broader required change to the US monetary-fiscal framework: to formally consolidate the US sovereign balance sheet through legislation. This would create more efficient and effective way of generating economic stimulus through Fed-Treasury co-operation.

Consolidating the sovereign balance sheet would give the US administration several options to engage in large scale, direct stimulus programmes, such as helicopter money or using the government as a buyer of last resort, to name just two options.

Consider the former. At the moment, ‘mailing the cheques’ directly to citizens would require new debt issuance or some kind of draw-down of the TGA (though as Rohan Grey points out, there is actually no formal legal requirement for the Treasury to issue debt after legislating spending). There is a better way.

The Fed is not allowed to grant the Treasury an overdraft on the TGA, but this legislative accounting fix would allow it to give the Treasury credit, which it could then turn into instant fiscal transfers. Only Fed-Treasury co-operation can effectively implement this policy. Adopting this accounting strategy would add significant firepower and precision to measures designed to lift the US economy out of this deflationary moment.

Another way to implement this form of fiscal-monetary co-operation might involve clear central bank communications, in which the monetary authority announces an open-ended quantitative easing programme with the intention of holding all government bonds to maturity, in effect cancelling the debt from the consolidated balance sheet perspective.

In the words of Zoltan Pozsar and Paul McCulley, ‘By proclaiming that government bonds purchased under unconventional and radical rounds of QE will never be sold and will be replaced at maturity on the open market, central banks can easily “engineer” declines in public debt-to-GDP ratios that would then help make political room for fresh rounds of fiscal support.’

This is a verbal strategy of fiscal-monetary co-operation that relies on the consolidated sovereign balance sheet as its basis, getting around political gridlock and precluding theoretical problems such as Ricardian equivalence. In both cases, the Fed would be in a strong position to determine the scope of its fiscal support, allowing it to maintain independence and continue pursuing its mandate of price stability fairly easily once sufficient stimulus has been produced.

Recent US legislative proposals lean in this direction. Congresswoman Maxine Waters’ stimulus bill contains one such idea: ‘The Federal Reserve would be directed through a money-financed fiscal programme, to fund automatic stabilisers in the form of at least $2,000 for every adult and an additional $1,000 for every child for each month of the crisis.’ Full implementation of this proposal would require significant relaxation of current prohibitions on Fed primary market purchases and the consolidation of the US sovereign balance sheet.

Rethinking the US balance sheet is the right form of regime change for this moment and the way to lift consumers and businesses out of the demand collapse.