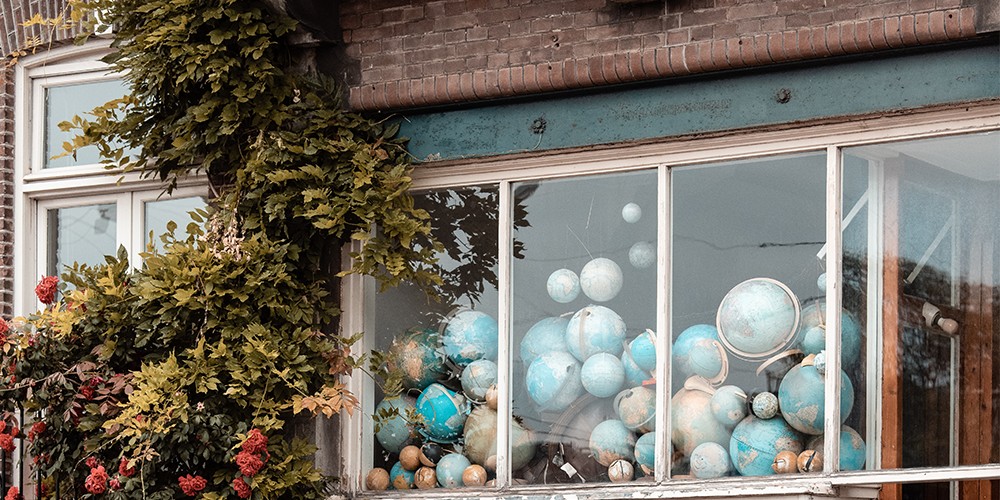 With multilateral co-operation remaining under assault, this two-part series examines the inbox of key ongoing business and future challenges facing Georgieva as well as ministers and governors. Part one deals with ongoing business.

The global economy is always atop the annual meeting agenda. The Fund’s July forecasts pointed to a sluggish world economy this year, with slight improvement in 2020. Further markdowns are in store.

On advanced economies, Europe and Japan remain mired in doldrums. Germany is probably in recession. The UK’s exit from the European Union weighs on the continent. Japan will be hit in the near term by consumption tax increases. The US is a bright spot, with consumption growth buoying activity, but is slowing to potential and many signs may point downward.

Manufacturing activity is declining in major advanced economies, in no small part due to US President Donald Trump’s ill-advised trade wars, which may reduce global GDP by up to 1%.

Subdued growth and trade wars will harm emerging markets and low-income countries. China has been the key global growth engine for the last decade. But its sustainable growth rate is falling, and excessive growth targets can only be met with risky credit expansion that slow the necessary transition to consumption and services.

This unflattering baseline does not account for trenchant downside risks.

The grinding down of the global economy raises deeper concerns. Japan has long faced low growth and borderline deflation. The euro area may be closely following Japan’s footsteps as it overburdens an increasingly exhausted monetary policy, and seems incapable of using fiscal policy to support activity or improving central institutions to build a more optimal currency union. The US is in better shape, but as potential growth declines, it may only lag a few years behind. Demographics and aging challenge future productivity growth. It is little wonder economists fret about the next shock and speak of stall speed, Japanification and secular stagnation.

Many prominent voices are searching for answers as to how future fiscal and monetary policy should be conducted, especially when monetary policy is increasingly spent. Some question whether fiscal or monetary coordination is needed. Can the Fund be a pre-eminent voice in finding solutions to these epic challenges?

The IMF always has a difficult and controversial stable of country programmes. Argentina and Ukraine now top the list.

On Argentina, further financial support with President Mauricio Macri’s team is off the table, as policies and sustainability going forward cannot be assured. Macri is unlikely to win the general election later this month, and until he steps down, the task is simply to maintain stability. Assuming his presidential rival Alberto Fernández takes the reins at year-end, Argentina and the IMF are expected to embark on a delicate new programme tango, aimed at protecting fiscal and monetary discipline and securing debt restructuring. This programme would probably refinance much IMF exposure.

Ukraine has made great strides in strengthening stabilisation and macroeconomic institutions, especially the central bank. But structural reforms proceed hesitantly, holding back growth, because of the pervasive influence of corrupt oligarchs. Ukraine and the Fund struck a major blow against oligarchs with the nationalisation of PrivatBank. The new president, Volodymyr Zelensky, claims he will pursue reform, but seemingly bows to PrivatBank’s previous owner. The Fund should be strict, with the full backing of Europe and the US – not one penny for Ukraine unless it truly embarks on massive structural reforms, fights corruption and does not touch PrivatBank.

Other programmes stand out. Egypt is wrapping up a successful programme that made headway on stabilisation and liberalisation. What comes next is a question, but any further Fund programmatic engagement should require tough measures to fight corruption, reducing the state’s role in the economy – that means tackling the sensitive issue of military ownership.

Pakistan recently secured a programme. Prior actions and currency flexibility may foster greater stability early on. But the country’s relationship with the IMF has been bedevilling for decades as vested interests have stood in the way of raising revenue, tackling energy arrears and privatising state firms. The Fund programme document, albeit eloquently, sounded just like those of past years, leaving one to wonder why this time will be different.